Set in the backdrop of America, 1899, towards the closing of the Wild West Era, Red Dead Redemption 2 is a prequel to the first installment released in 2010.

First released in 2018, the plot follows the story of Arthur Morgan, a typical American western character who was raised by Dutch van der Linde. Working with the leader of the van der Linde Gang and a group of other outcasts like himself, Morgan always has his eyes set on the next heist.

Other than the personal level irony that Morgan continually reflects on throughout the film, the game can also serve for players to experience the mid-west during the dying days of cowboys and outlaws. You might be surprised to see just who you might be meeting next.

Top things to look forward to in this game:

Is Morgan just your typical, predictable bounty hunter stereotype or, can you expect more depth from his character? There are choices to make and the game is waiting to be played by you.

Red Dead Redemption 2 is from the same creators who brought you Grand Theft Auto V.

A Way Out (Xbox One)

Take a look at what is going on in the world of gaming and entertainment. 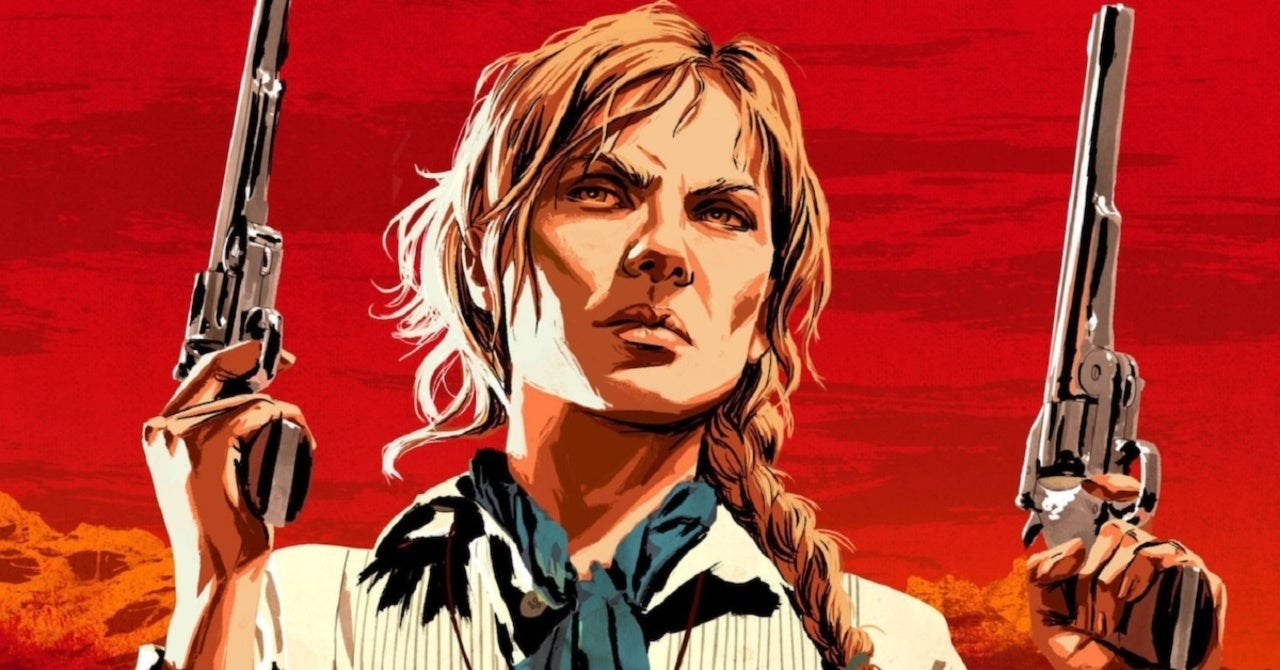 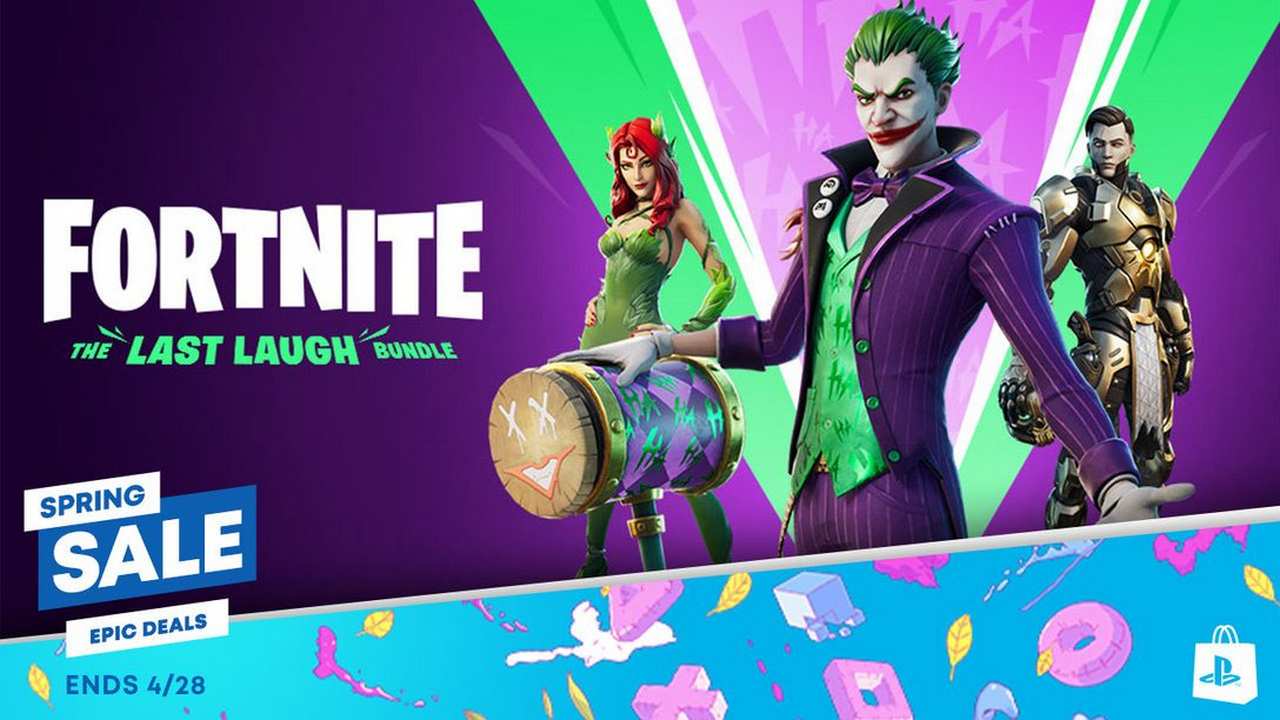 Extra 10% off your first order.

Digital Rumble is the trading name of BIOTYM s.r.o which is a company registered in Slovakia with company number 52 906 621.